Posted about one year ago

He was born March 6, 1940 in Sturgeon Bay, son of the late Stanley Gordon and Grace Dorothy (Keith) Samuelson and was raised at Samuelson’s in Sturgeon Bay. After graduating from high school, Bob enlisted into the United States Coast Guard and served in the Vietnam War. He retired from the Coast Guard as a Chief Warrant Officer 4 in 1980, after honorably serving his country for 34 years. Bob was united in marriage with Annie-Laurie Thomas on November 26, 1958 at the Sturgeon Bay United Methodist Church. The two were blessed with 60 years of marriage. Bob was a busy, active, and nice man who will be missed by many.

Bob’s life will be honored with a funeral service on Friday, June 14, 2019 beginning at 1:00 p.m. at the Shiloh Moravian Church. Military honors will follow the funeral service. He will be laid to rest in the church cemetery.

Huehns Funeral Home has been entrusted with caring for the Samuelson family. Expressions of sympathy, memories, and photos of Bob may be shared with his family through his tribute page at www.huehnsfuneralhome.com. 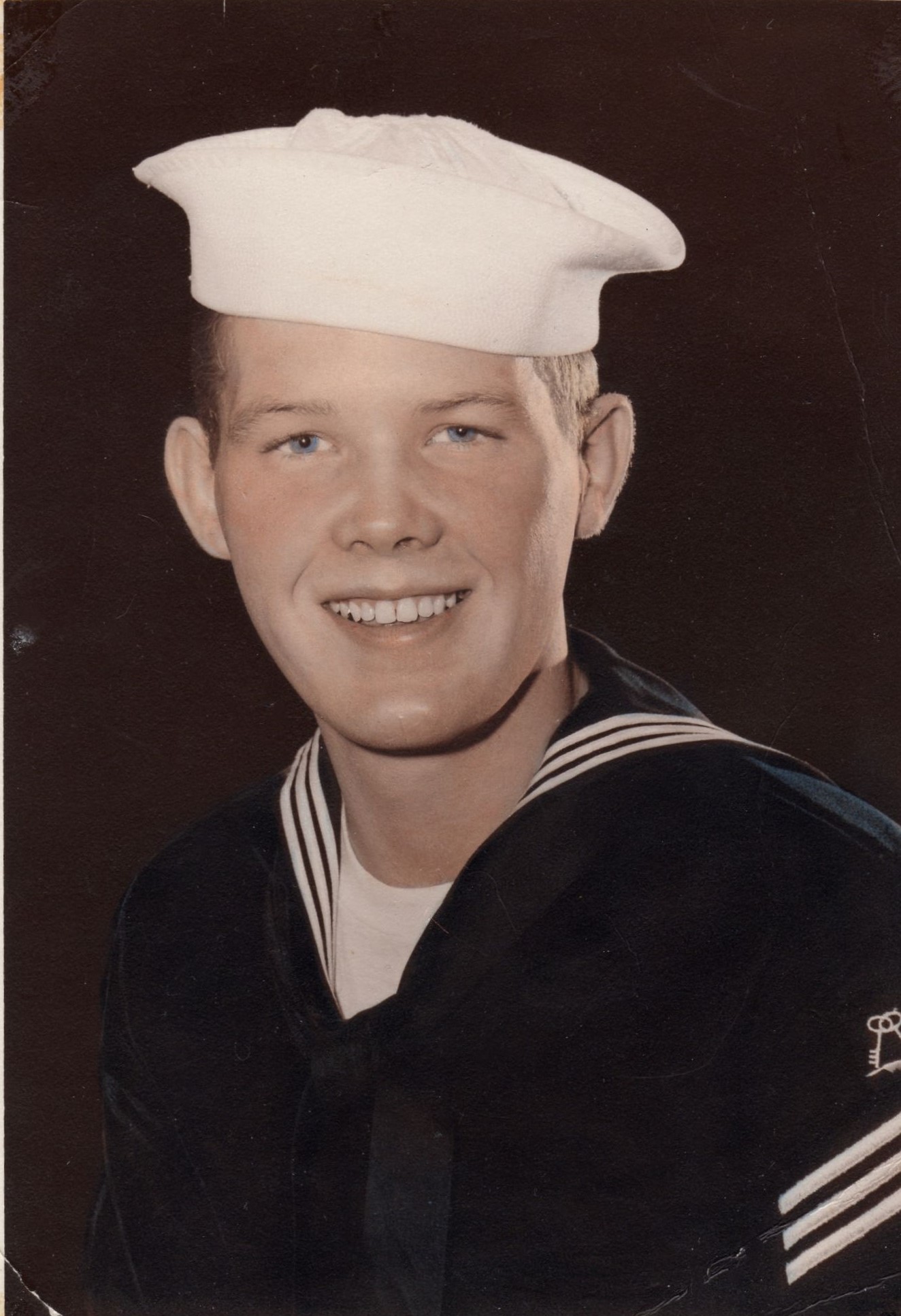