Posted About Two Years Ago by Terry Kovarik

Several products made in Door County are in the running for the title of “Coolest Thing Made in Wisconsin”.  Fincantieri Bay Shipbuilding in Sturgeon Bay was nominated for the new ship now under construction for the exclusive use of the Washington Island Ferry Line.  Kick Ash Products of Ellison Bay was selected for its gluten-free granolas and coffees and Woodrow Engineering Company of Sister Bay was chosen for the Ritz Stick shoe size measuring device.  Jim Schuessler, with the Door County Economic Development Corporation, says such multiple nominations showcase the innovation local companies provide.

Over 150 Wisconsin made products are in the running for the annual “Coolest Thing Made in Wisconsin” competition.  Voting is now open to the public at madeinwis.com to narrow the field down to 16 by September 16th.  From there, eight will be chosen by September 23rd, the final four will be announced on September  30th and the winner will be named on October 8th. 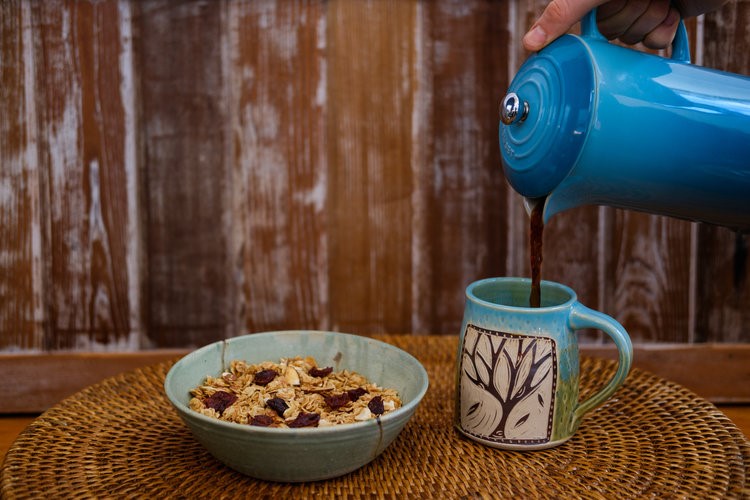