Posted About One Year Ago by Paul Schmitt

A grassroots community effort to thank all essential workers in Door County is gaining traction as colorful ribbons and red hearts are already popping up in neighborhoods.  Henk and Buttons Wolst of Jacksonport and Dick and Barb Allmann of Sturgeon Bay started an initiative called “Thank Them.”
Henk Wolst says after discussing ideas, the nationally-recognized “scrub blue” ribbons on trees and mailboxes for health care workers grew into a broader show of support.

Wolst says people can improvise if they don’t have ribbon, and use wrapping paper and cut-out hearts and tape it on windows and doors. He says although the initial plan was to kick the “Thank Them” campaign off on Monday, people are encouraged to display ribbons and hearts around Door County right away. 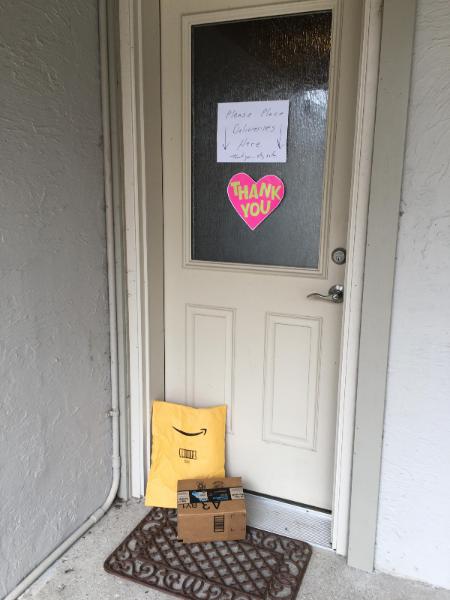 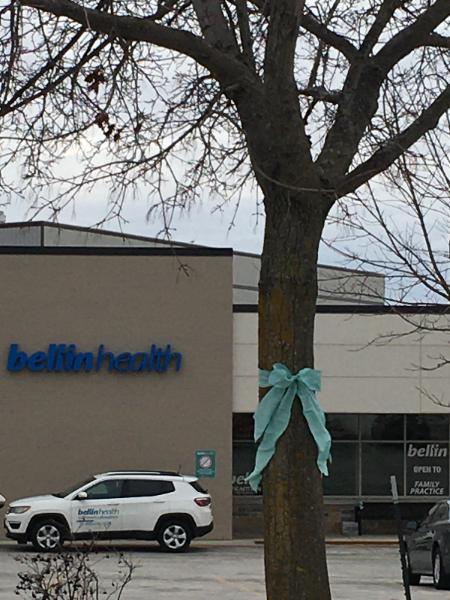