An idea that has been in motion for approximately four years at Washington Island has now taken a step forward. Operations and storage will be getting more spacious city government and emergency personnel. On Wednesday, Door County’s Facilities and Parks reviewed the drawing of the Washington Island Government Center project. The county bought the old Island Dairy building previously owned by Island Lavender Farm. This building will be converted into a Government building and will house ambulances and be used for other government functions. Now that the drawing is complete, the project has been opened to bidders.

Once a bid is accepted by the Facilities and Parks Committee, the next step would be for the Door County Board to authorize the project. 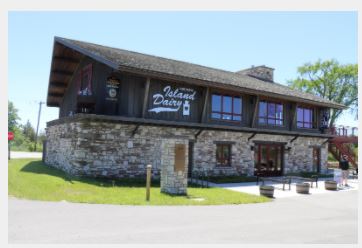