Posted About Seven Months Ago by Tim Kowols

A family of five in Kewaunee has lost their home due to a Thursday fire, but has gained the support of an entire community during a trying time.

On Thursday, the Kewaunee Fire Department responded to the scene near Wisconsin Avenue and Vliet Street at approximately 11:30 a.m. when flames were already visible.  About half of the first floor is severely damaged because of the fire that eventually reached the home’s second level.

In the days since, community members have created drop-off sites at businesses like Next Level Salon in Kewaunee for items for the two parents and three kids that are now displaced. Through efforts of the Salvation Army of Kewaunee County, Sheriff Matt Joski was able to provide money for lodging for the next few days and gift cards for essential items while the family gets back on their feet. Joski says he is thankful for the response the community has shown in the family’s time of need.

The American Red Cross also helped out in the aftermath of Thursday's fire. As of Friday, the cause of the fire had not been determined and two members of the family transported to the hospital for smoke inhalation have released. You can find more details on how you can help below.

Donate to the Salvation Army of Kewaunee County 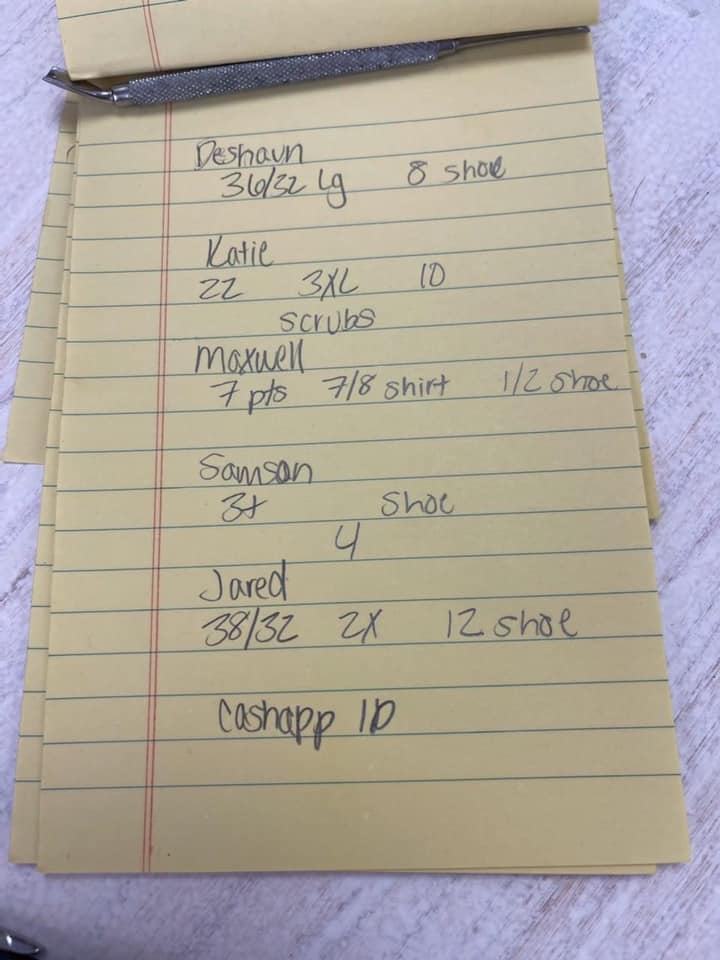