Posted About One Month Ago

Steven Bertz, Sturgeon Bay businessman and Executive Chef, died peacefully at his home after a lengthy battle with many cancers, on Thursday, June 10, 2021, with his wife, son, and daughter in-law at his side.  He fought a great fight and when he was down, he always seemed to find strength to rally back again.

Steve was born August 8, 1952, in Oshkosh, WI the son of the late Henry and Amanda (Befus) Bertz. He graduated from Oshkosh High School in 1970.  On February 28, 1982, he married the love of his life, Nancy L. Haffeman in Minneapolis, MN.  For this, many considered him a saint!

A successful Executive Chef by trade, he started his passion for cooking at Robbins Restaurant in Oshkosh as a young high school boy.  He later received his degrees in Culinary Arts and Hotel/Restaurant Management.  Later in life, Steve attended the CIA in Napa Valley, CA. Steve and Nancy moved to Door County in 2005 where together they operated and managed Stone Harbor Resort. Steve was well loved by all who knew him, and his employees were considered part of his family.

Preceding him in death were his parents, Amanda “Jo” Befus and Hank Bertz; in-laws, Lorraine, and Frank Haffeman.

Steve will be remembered for his love of life, and creating joy, laughter, and the worst jokes ever on any occasion. He worked hard all his life and was dedicated to his craft. He was such a kind and generous man. He will forever be missed by his family, friends, and the Thursday Night “bowling team”!

A celebration of Steve’s life will be held at Stone Harbor Resort in Sturgeon Bay, Sunday, June 27 from 1:00 -4:00 p.m.   A time of remembrance and reflections will be held from 3:00 -3:30 p.m. There has been a memorial fund established in his name. Sign online guestbook and offer condolences, share memories and pictures at www.huehnsfuneralhome.com 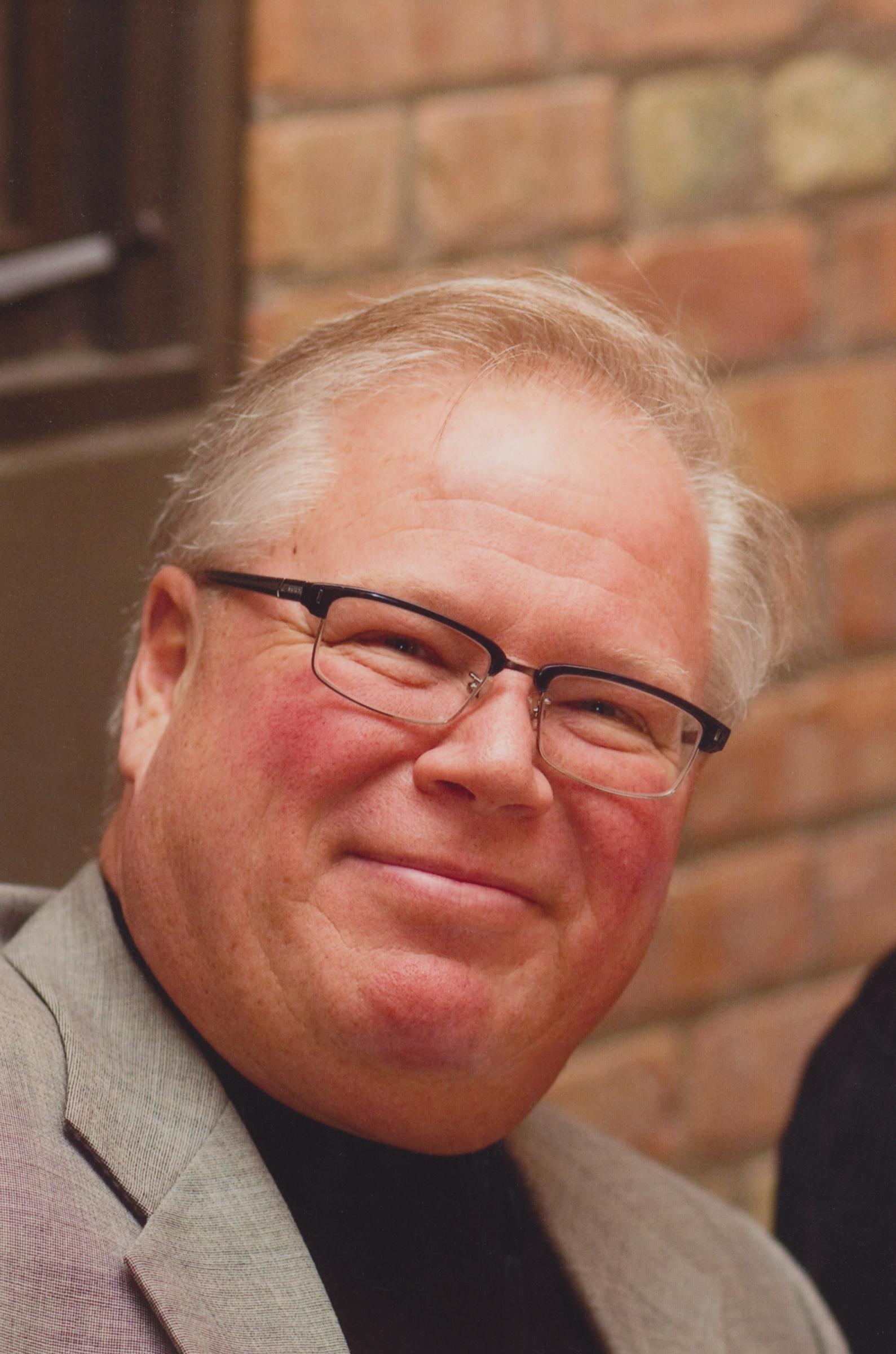