Posted About Three Years Ago by Roger Utnehmer 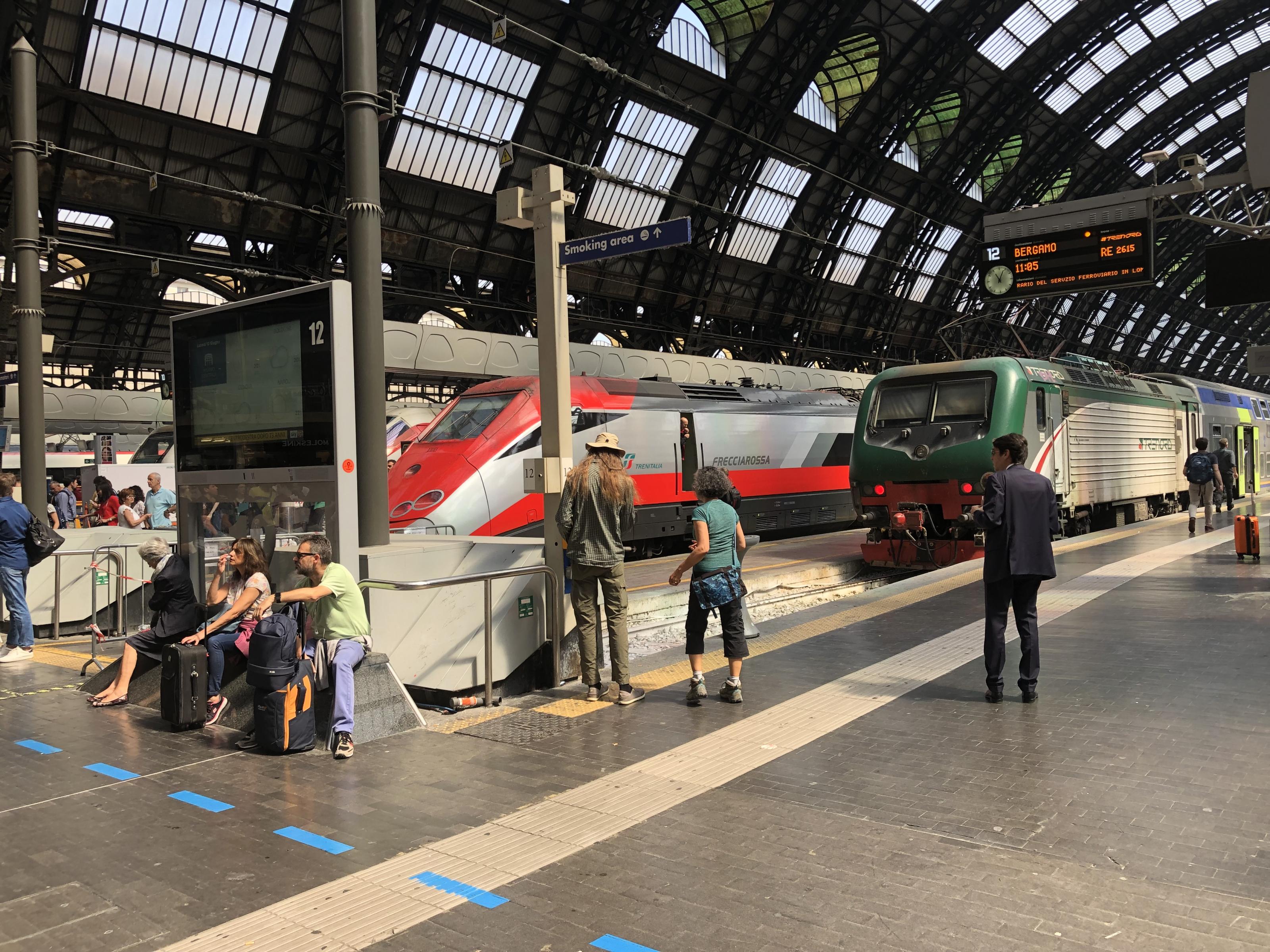