Osgood added by taking the special "Nuts and Bolts" tours, you can hear some of the other stories that happened on the boat. The event was free and open to the public. Extra chairs were needed in the Bridge Room at the museum to accommodate everyone in attendance. 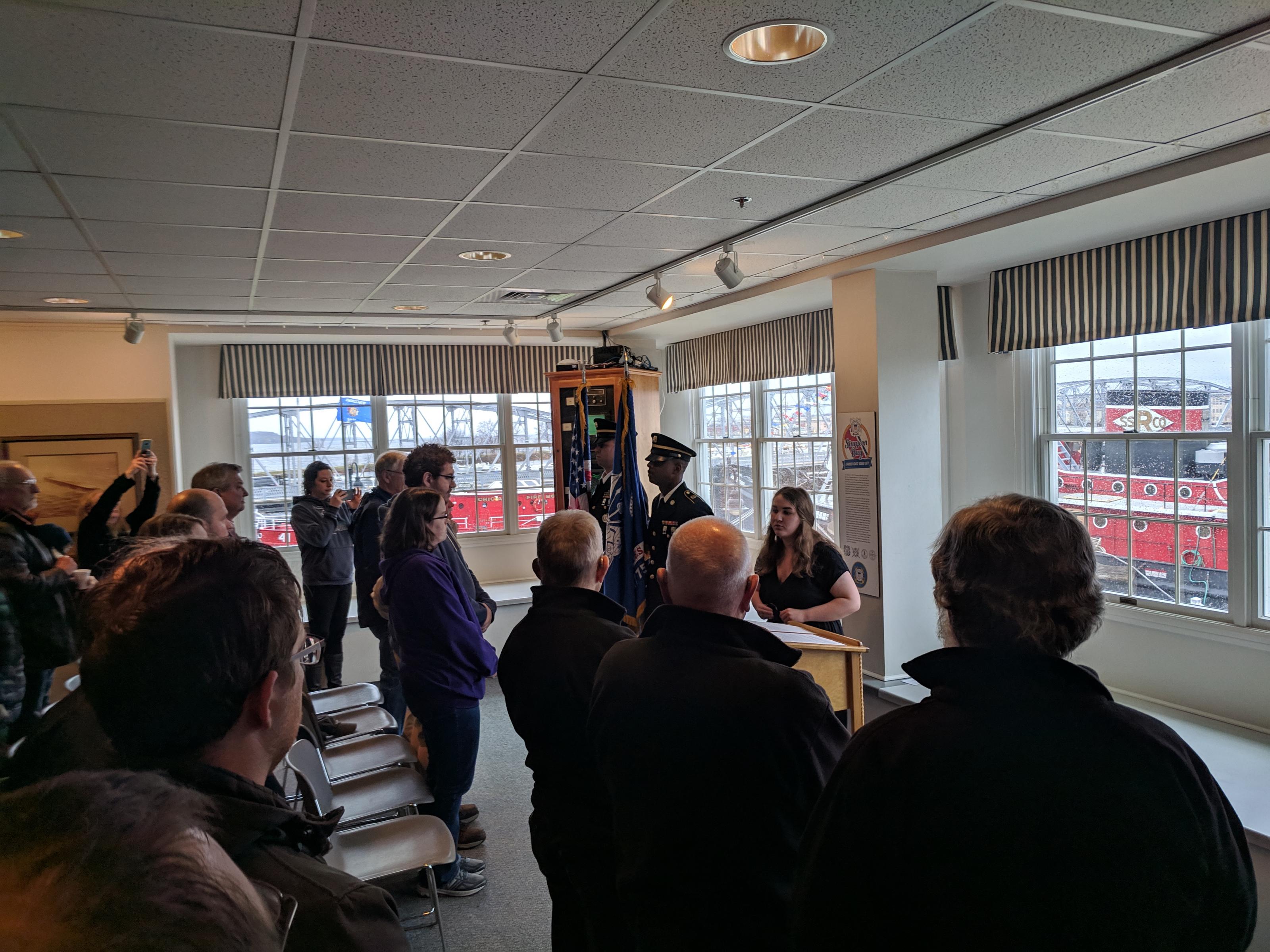 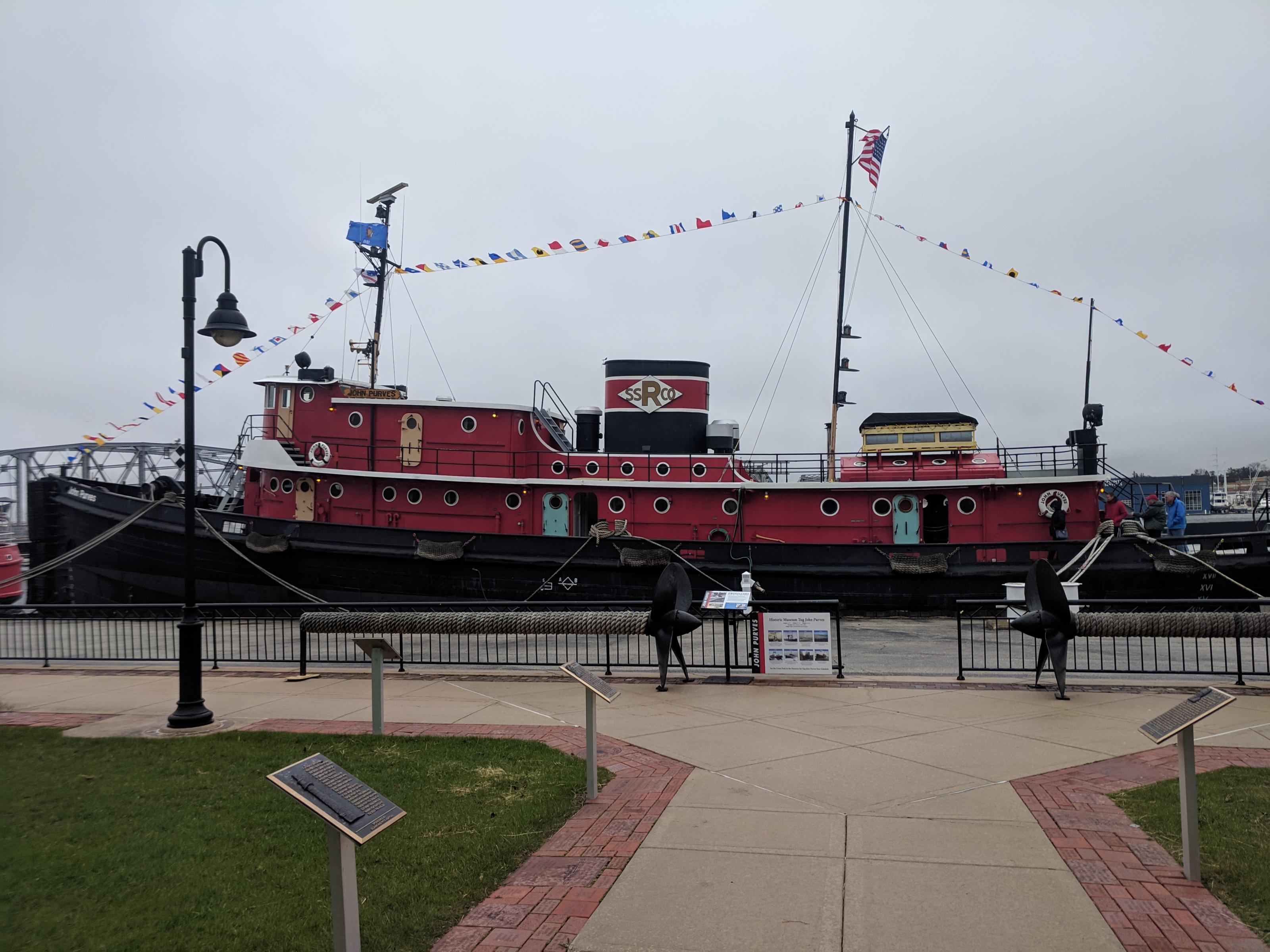 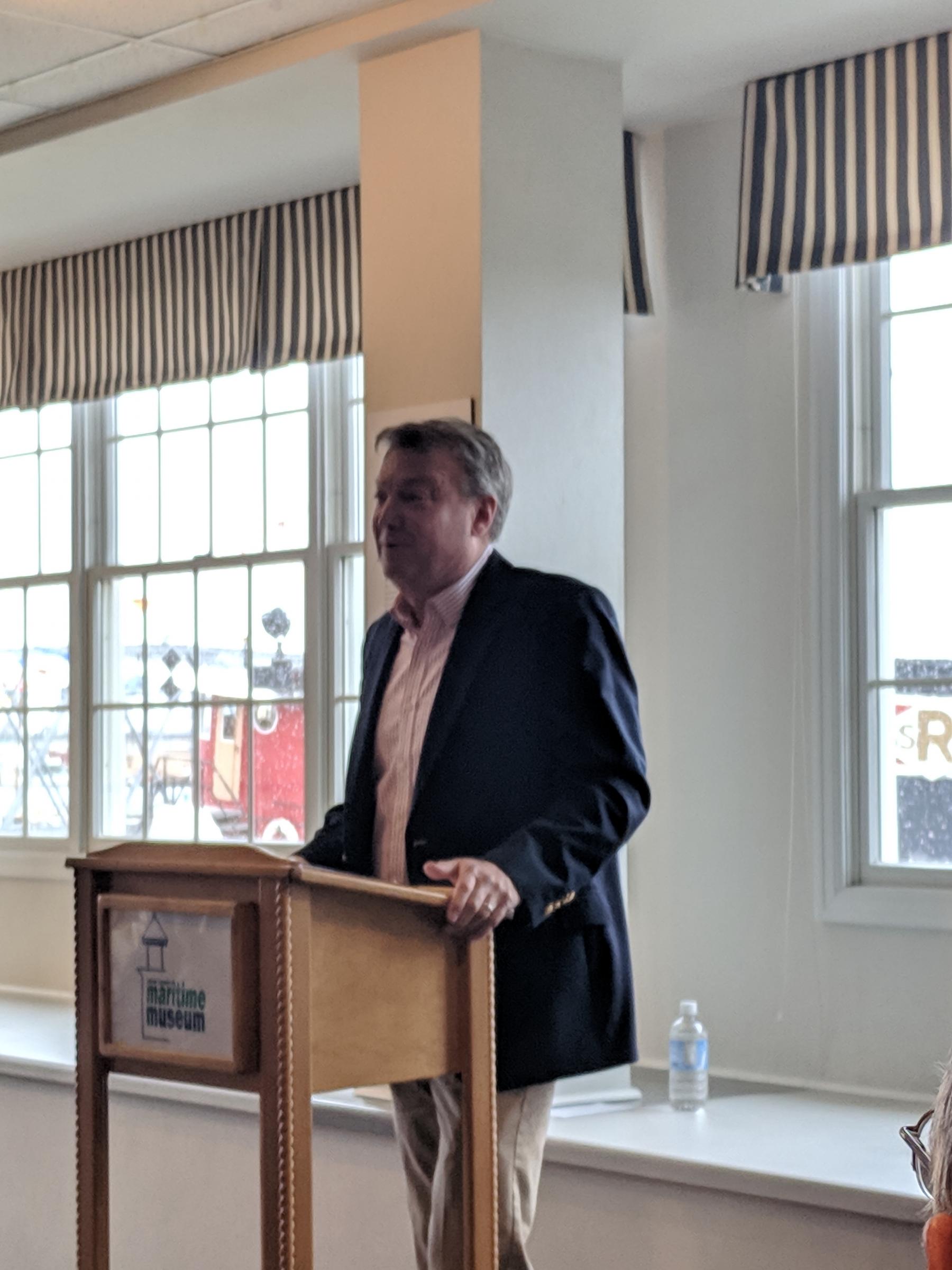 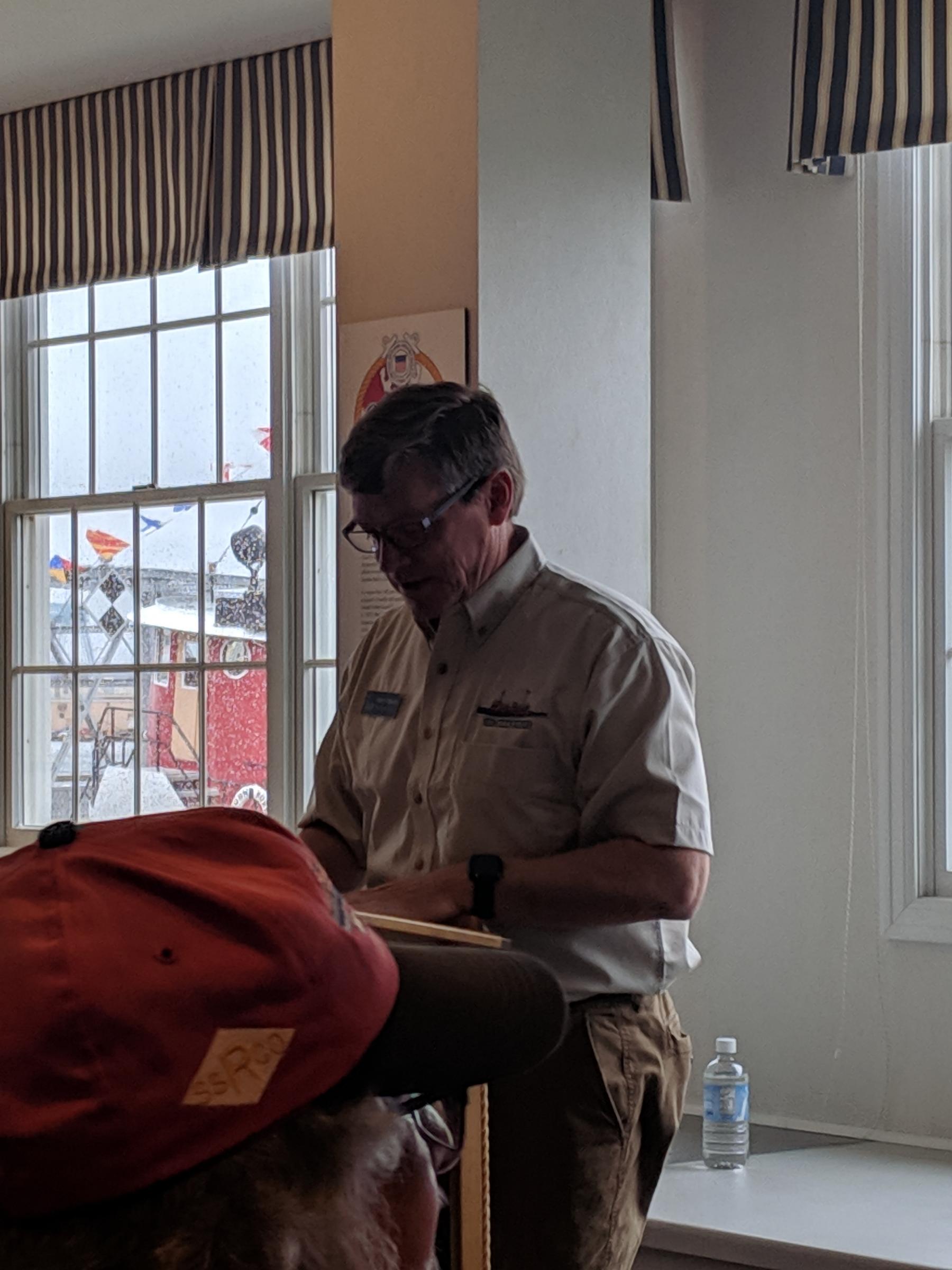 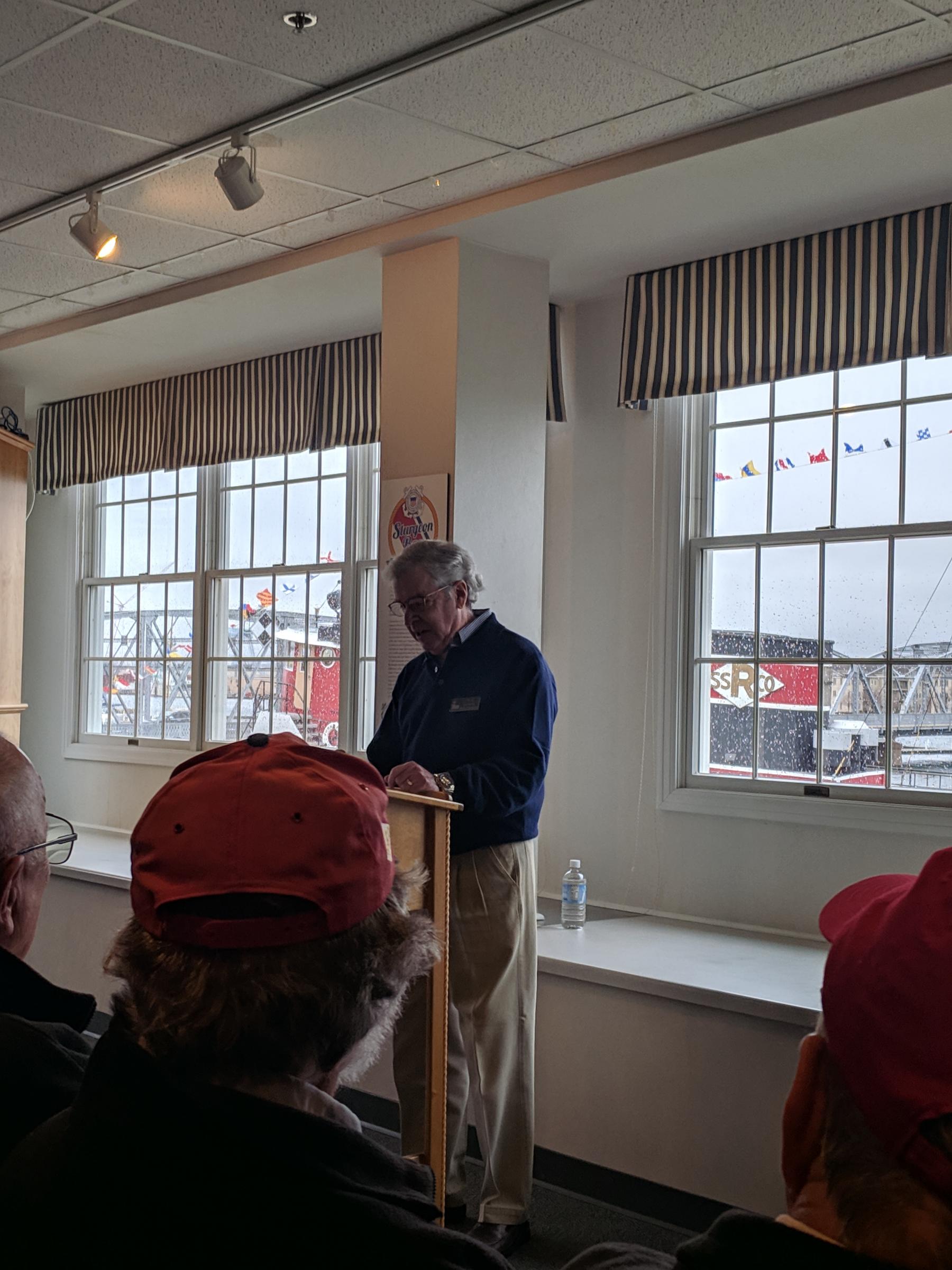 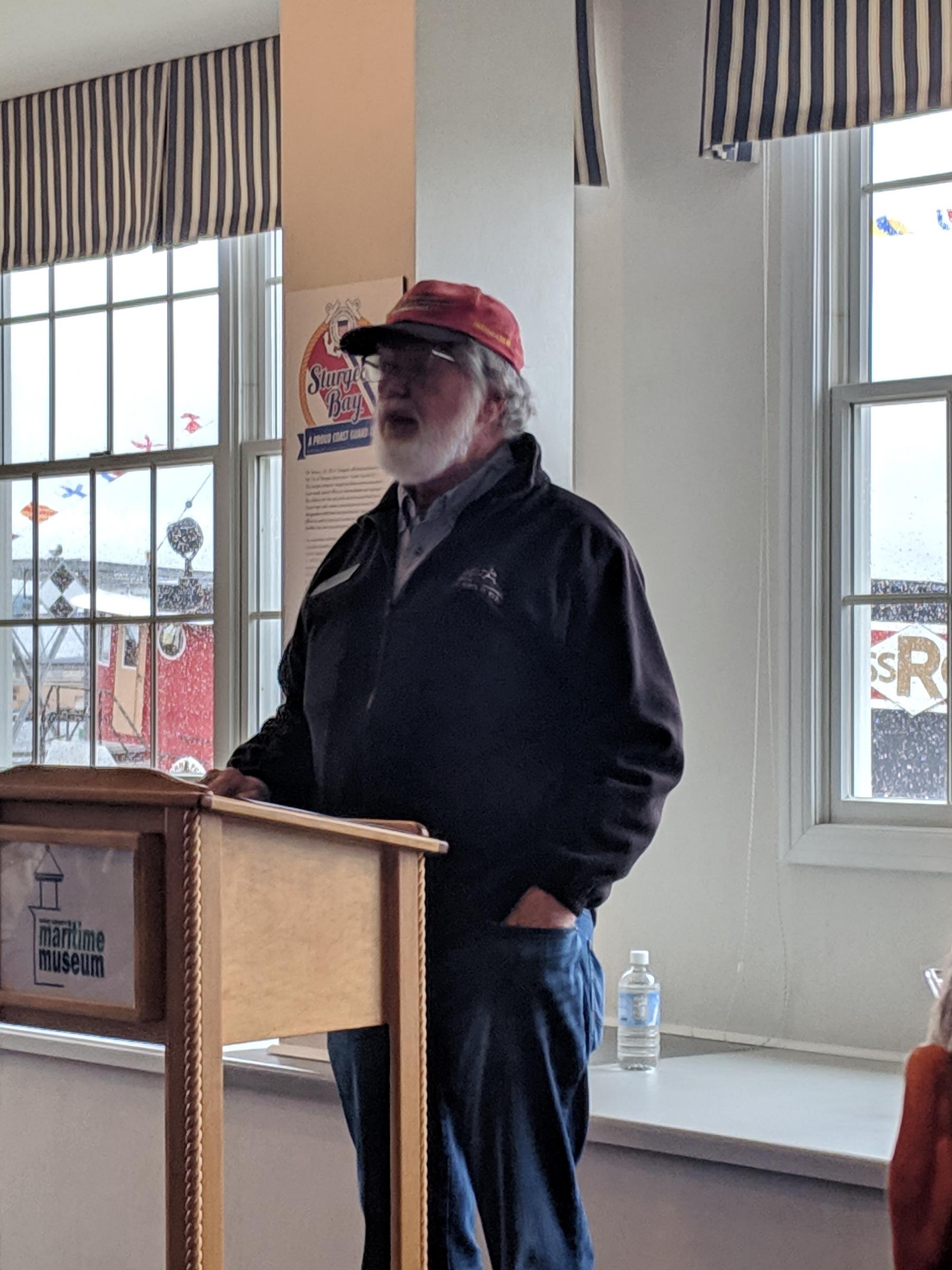 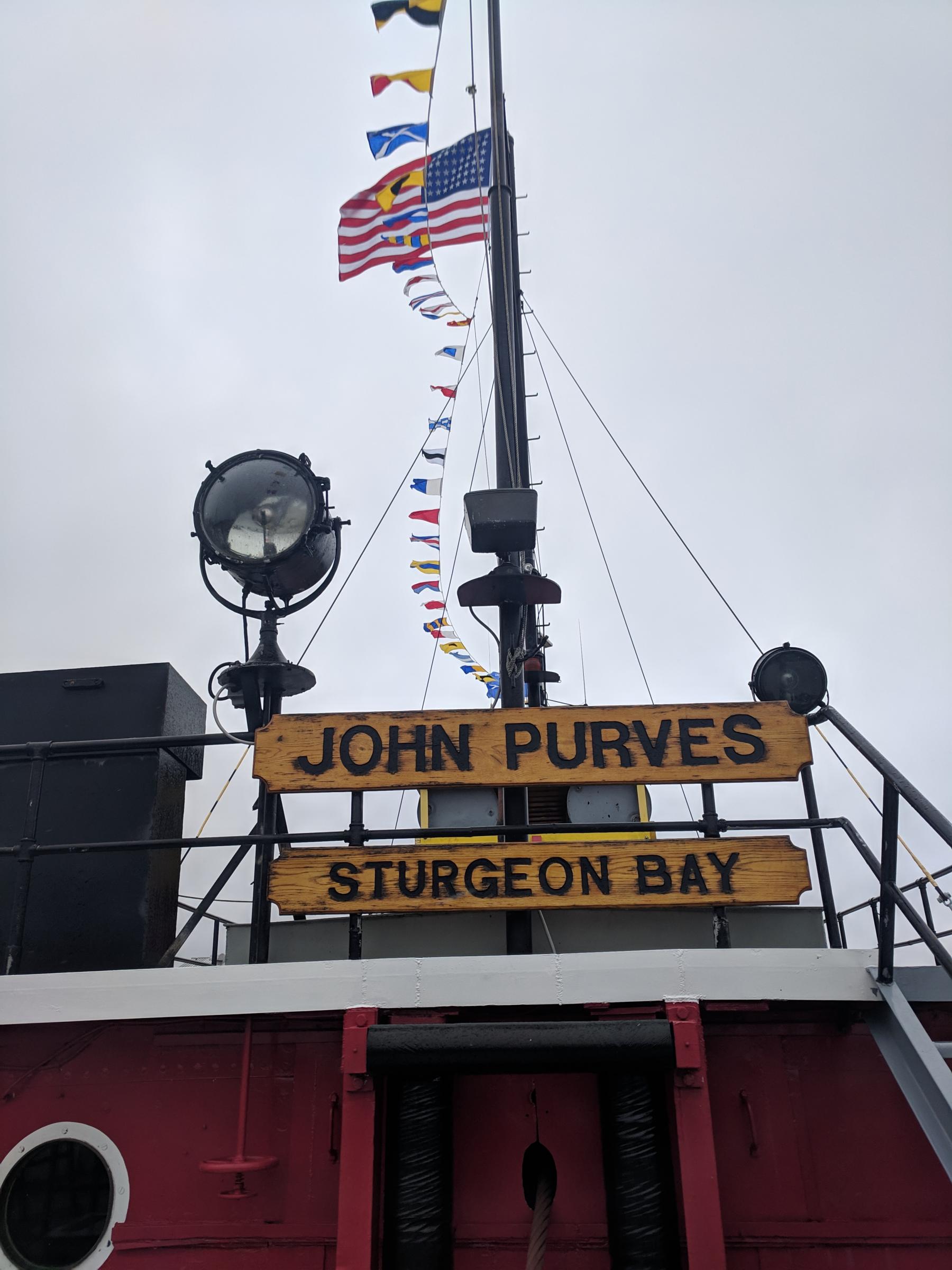