Warm and sunny weather brought a large crowd out to Jacksonport for the first day of Maifest on Saturday. The festivities included an art fair, concession stands and live music. The main event was the Maifest parade which started at 10:30 AM. It was led the by Jacksonport Fire Department and the Sevastopol High School marching band. The parade began at Hwy 57 and Cave Point Drive and went for 7/10 of a mile ending just north of the village. Pictures and video of the parade can be found below this story.

The 47th annual Maifest will continue on Sunday with a 10K run and 2-mile fun run at Lakeside Park starting at 9 AM. All other festivities can be found at Lakeside Park and Erskine Rest Area at the intersection of Hwy 57 and County V in Jacksonport. 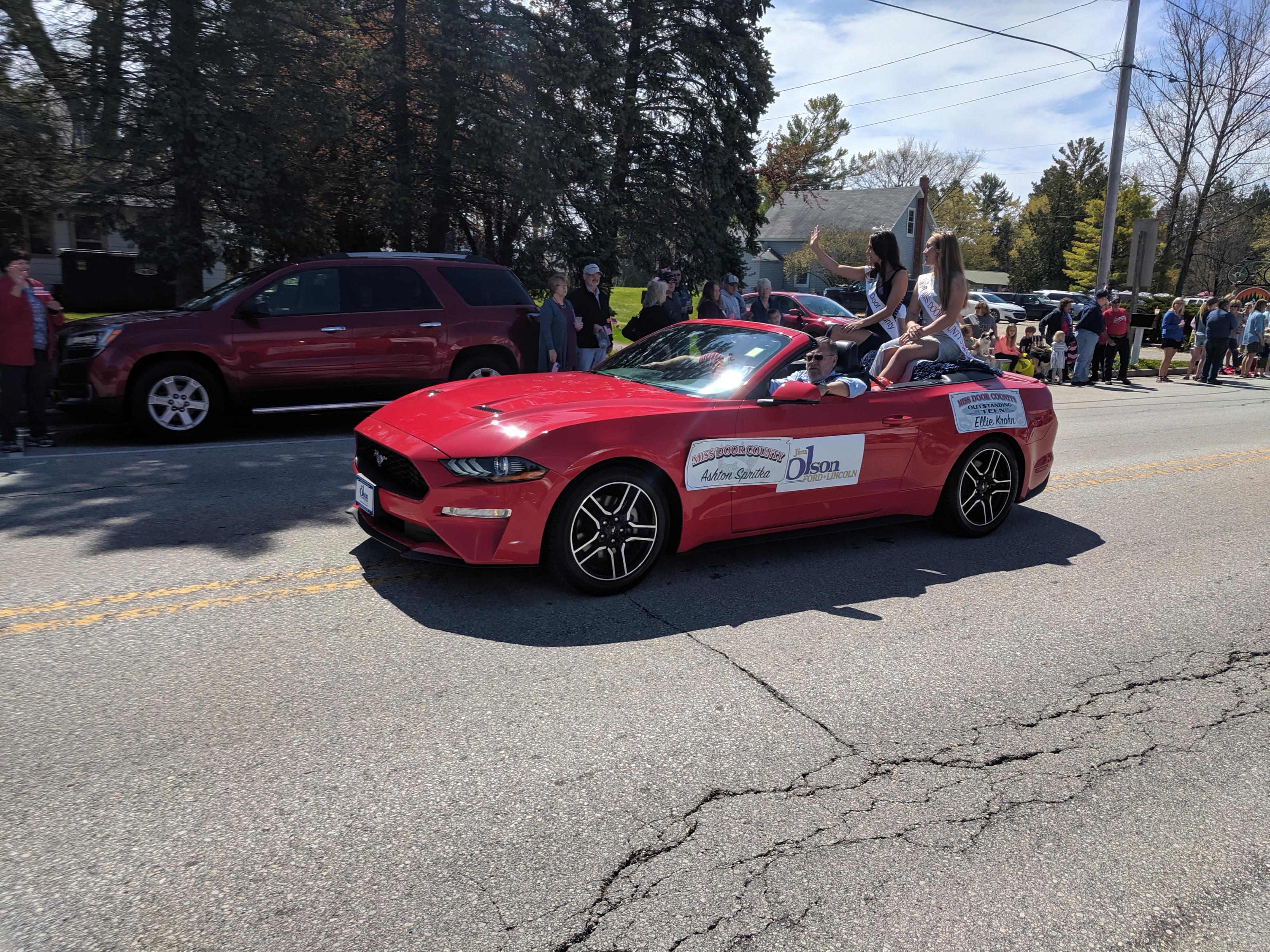 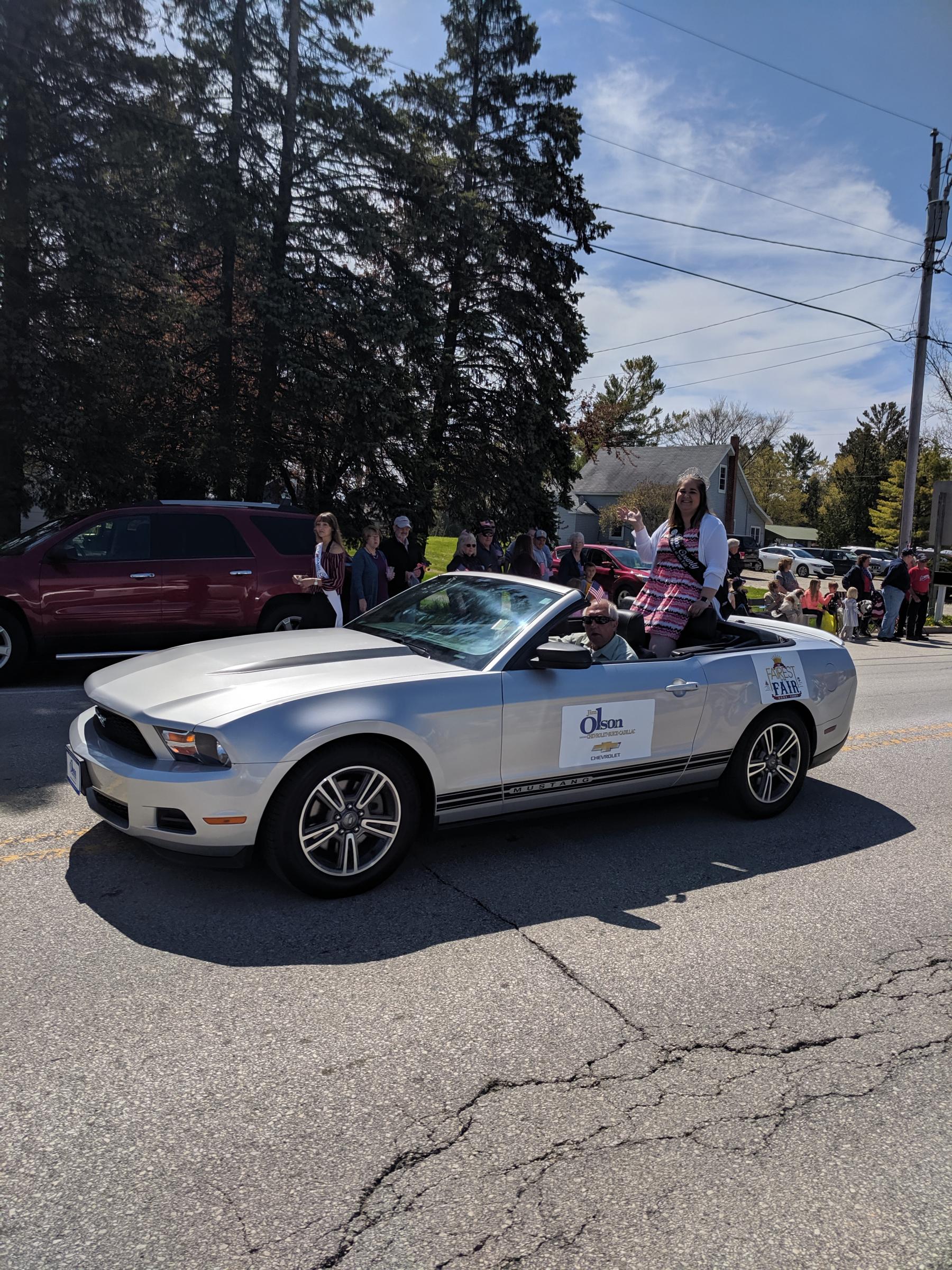 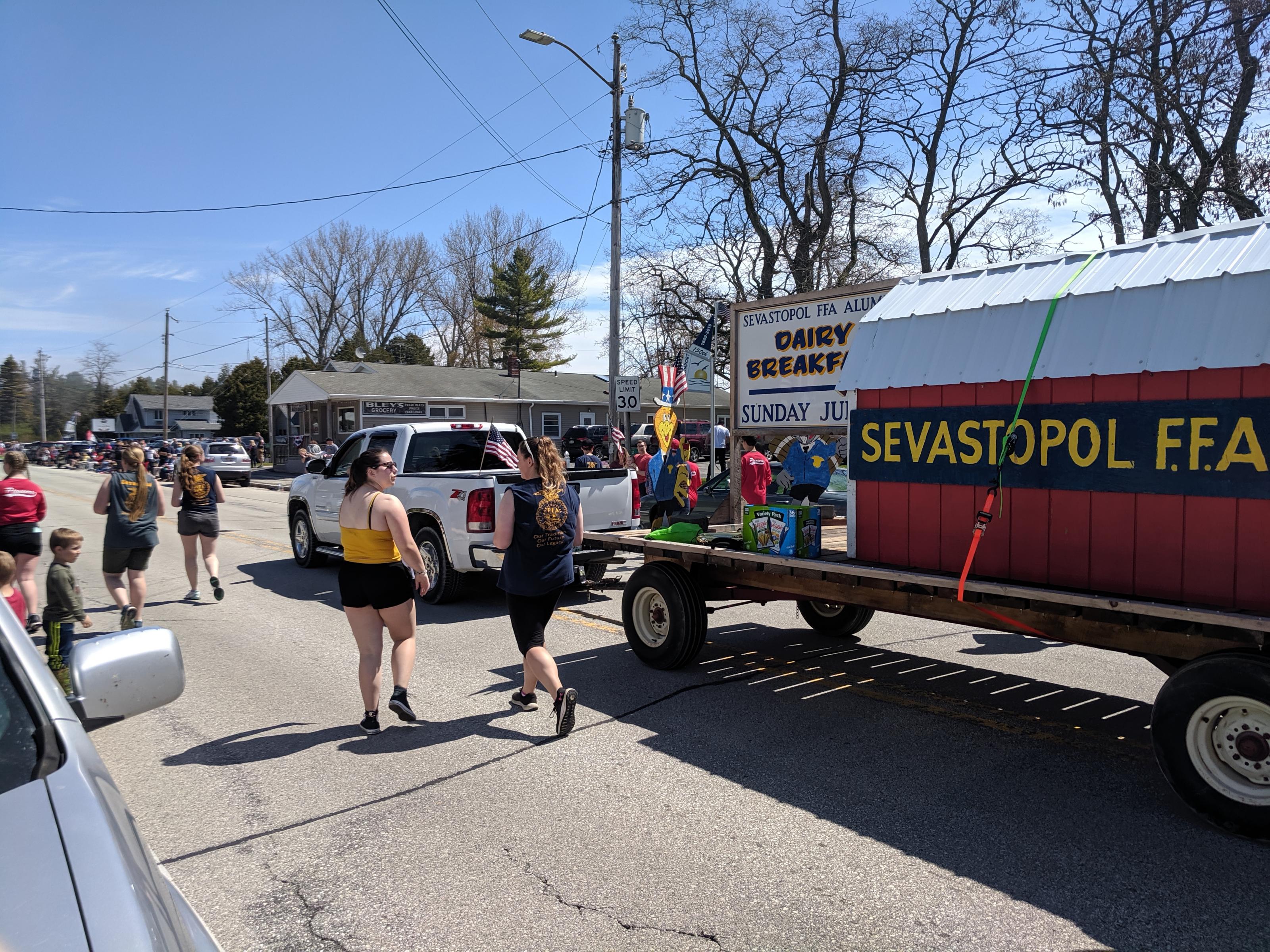 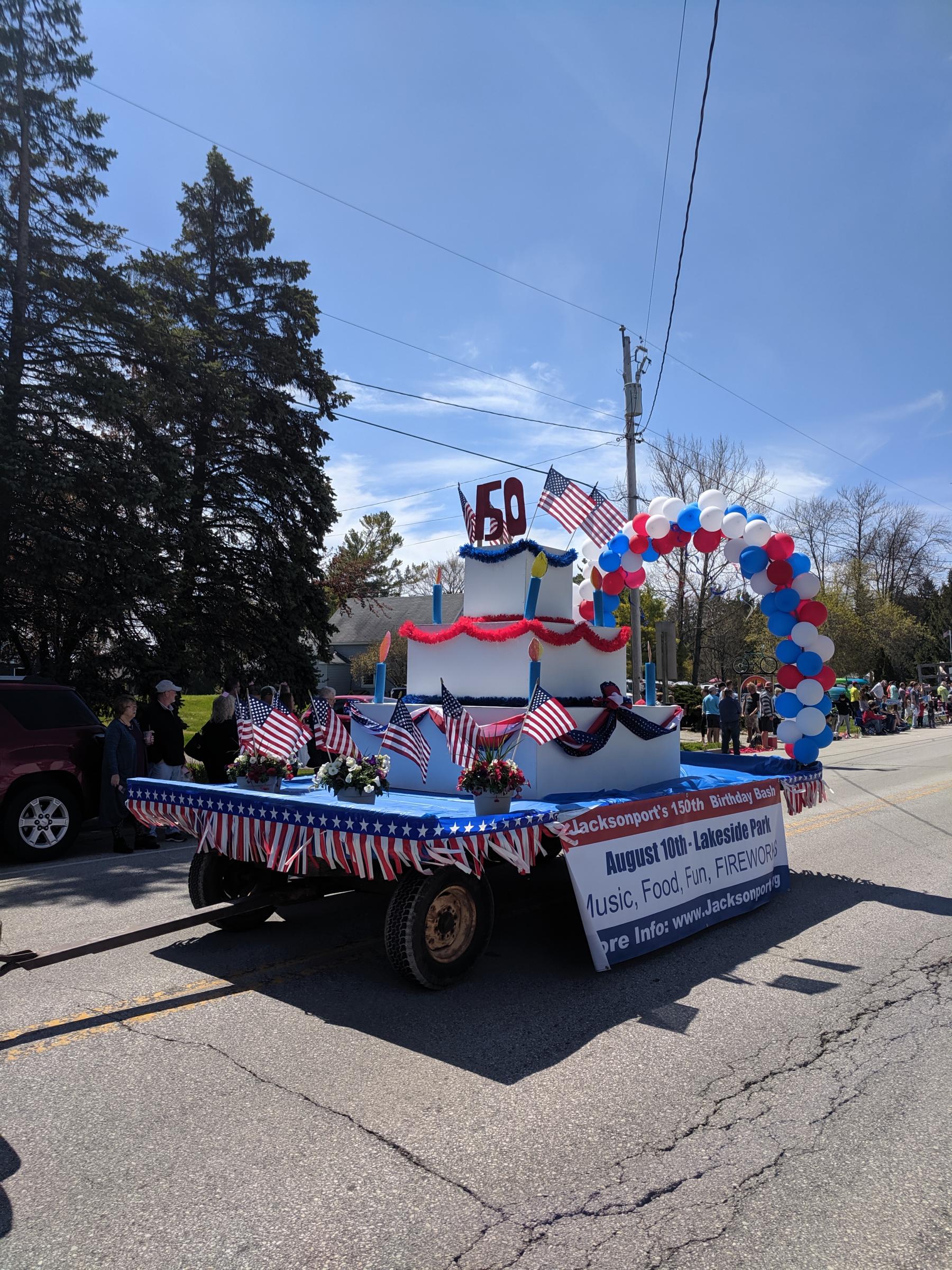 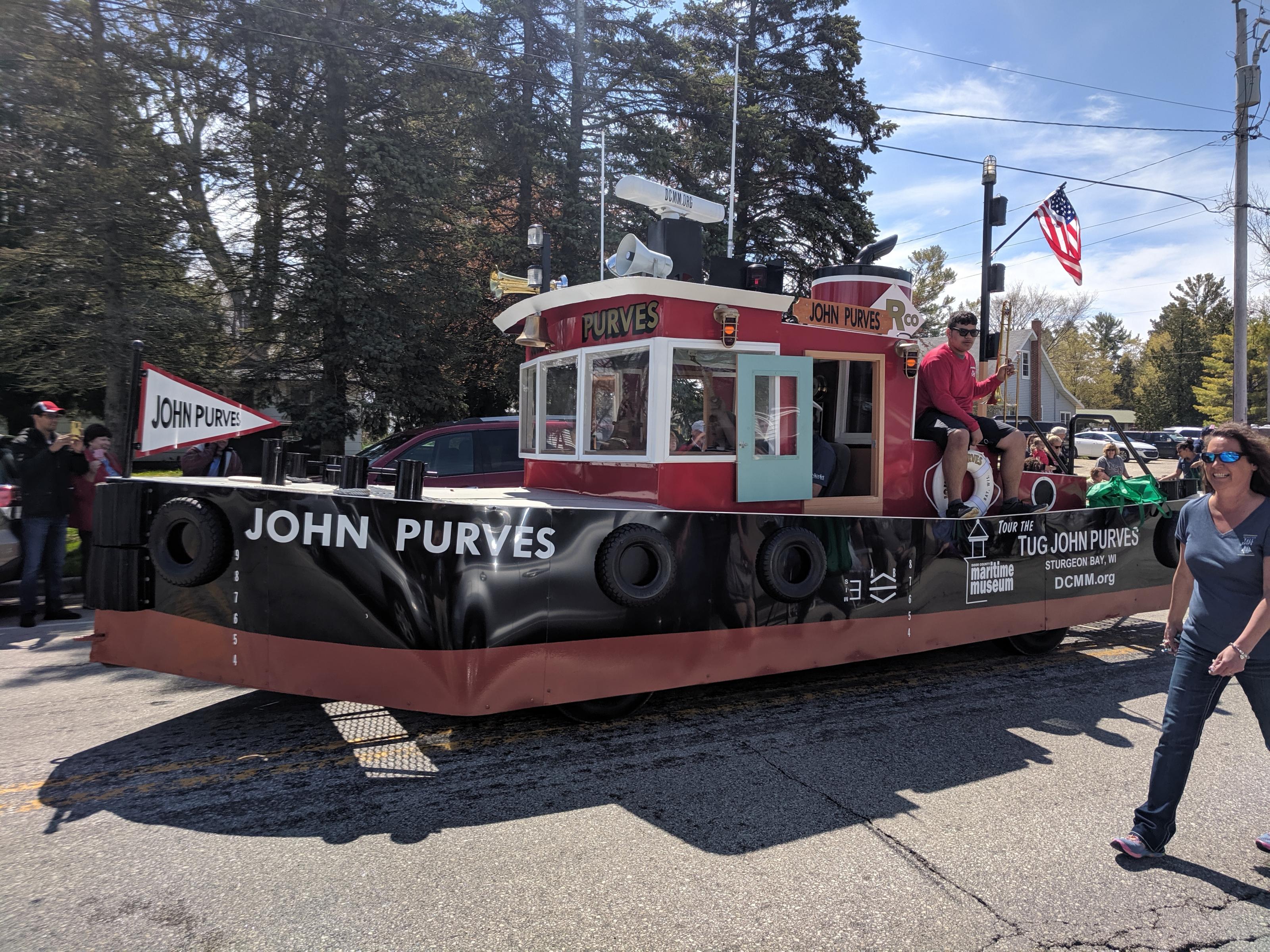