Posted about one month ago by Terry Kovarik

Harris served as California Attorney General before being elected to the U.S. Senate in 2016. 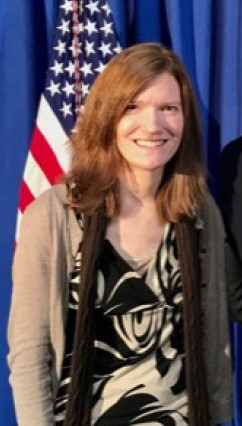