Posted About Two Years Ago by Grant Dossetto

A special meeting has been set for October 28th to address a rezoning request from Fincantieri Bay Shipbuilding for several parcels along North Third Avenue. Three-quarters of the Sturgeon Bay City Plan Commission must agree before the panel can act on this type of matter. Given the seven-person composition, six members have to consent to meet that threshold. Members Mark Holey and Dennis Statz said they were not committed to addressing the issue yet.

Member Helen Bacon took part in her first City Plan Commission meeting. She felt that since the focus of different government entities gives only a partial picture of the issues at hand, topics discussed Wednesday strayed from the commission's scope. Mayor David Ward agreed, saying that for the special meeting on the 28th, he wanted Fincantieri Bay Shipbuilding to present on the regulatory scrutiny it receives to ease neighbor concerns on noise and dust.

Ward said he has had discussions with Vice President and General Manager Todd Thayse and others about landscaping work along Third Avenue, but he wants a more detailed plan at the next meeting. Ward's list of topics was accepted by Holey, Statz, and other commission members as being sufficient.

Thayse presented for Fincantieri Bay Shipbuilding. He showcased a modified proposal that left the former winery and the old train station as C-2 (central business district) while changing the dirt lot surrounding the buildings and a narrow easement that stretches toward Bellin Health to I-2 (heavy industrial). He says there are no plans to build on the land. The lot will be paved, and Thayse said the company is working on beautification concepts, potentially displaying historical pieces like anchors and propeller blades laid out on a walking path along the road.

Resident Hans Christian spoke against the rezoning, arguing that unlike Marinette and other working waterfronts in the state, Sturgeon Bay did not have enough of a buffer between the site and homes. Other neighbors echoed Christian's sentiments due to the noise and silica dust pollution they are forced to deal with. Sandblasting and painting will be moved indoors once construction is completed on the structures approved by the Zoning Board of Appeals recently. 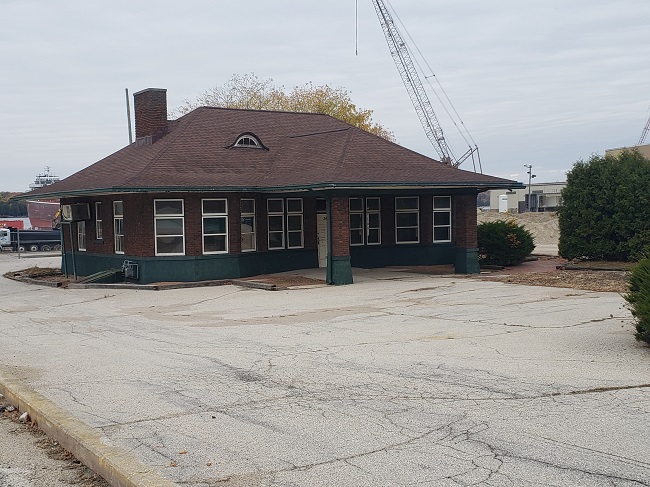 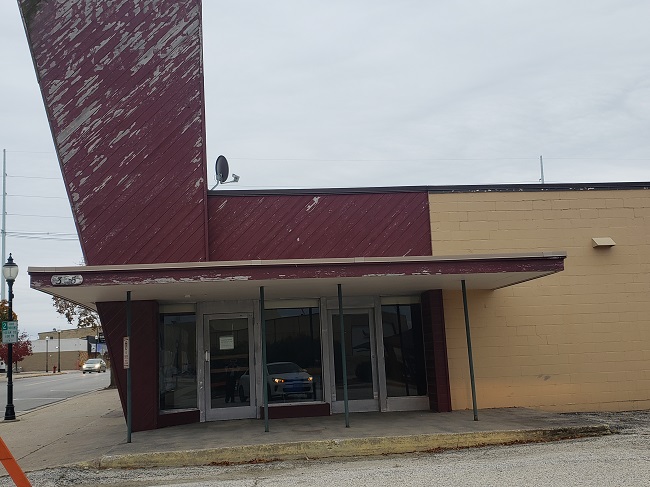 Both the train depot and winery would remain zoned as C-2 (central business district).