The city of Sturgeon Bay is now a step closer to seeing what a National Estuarine Research Reserve, known as a NERR, would look like. In a meeting sponsored by the Door County Environmental Council, University of Wisconsin-Green Bay’s director of freshwater strategy, Emily Tyner, spoke to a crowd at the Maritime Museum in Sturgeon Bay Tuesday evening. Tyner is the lead for the project, and spoke about how the NERR project was landed by UWGB and how they’ll select the city holding the physical site for the reserve. The three choices UWGB has are Sturgeon Bay, Marinette, and Green Bay. Whichever city gets the NERR will be home to the 30th coastal NERR site in the nation. The new NERR will also be the third on the great lakes. Tyner said UWGB becoming a part of the NERR network would be locally relevant and nationally significant.

After a city is selected for the NERR site, an environmental impact study and management plan will be done. The selection of a city is expected to be done in November or December. 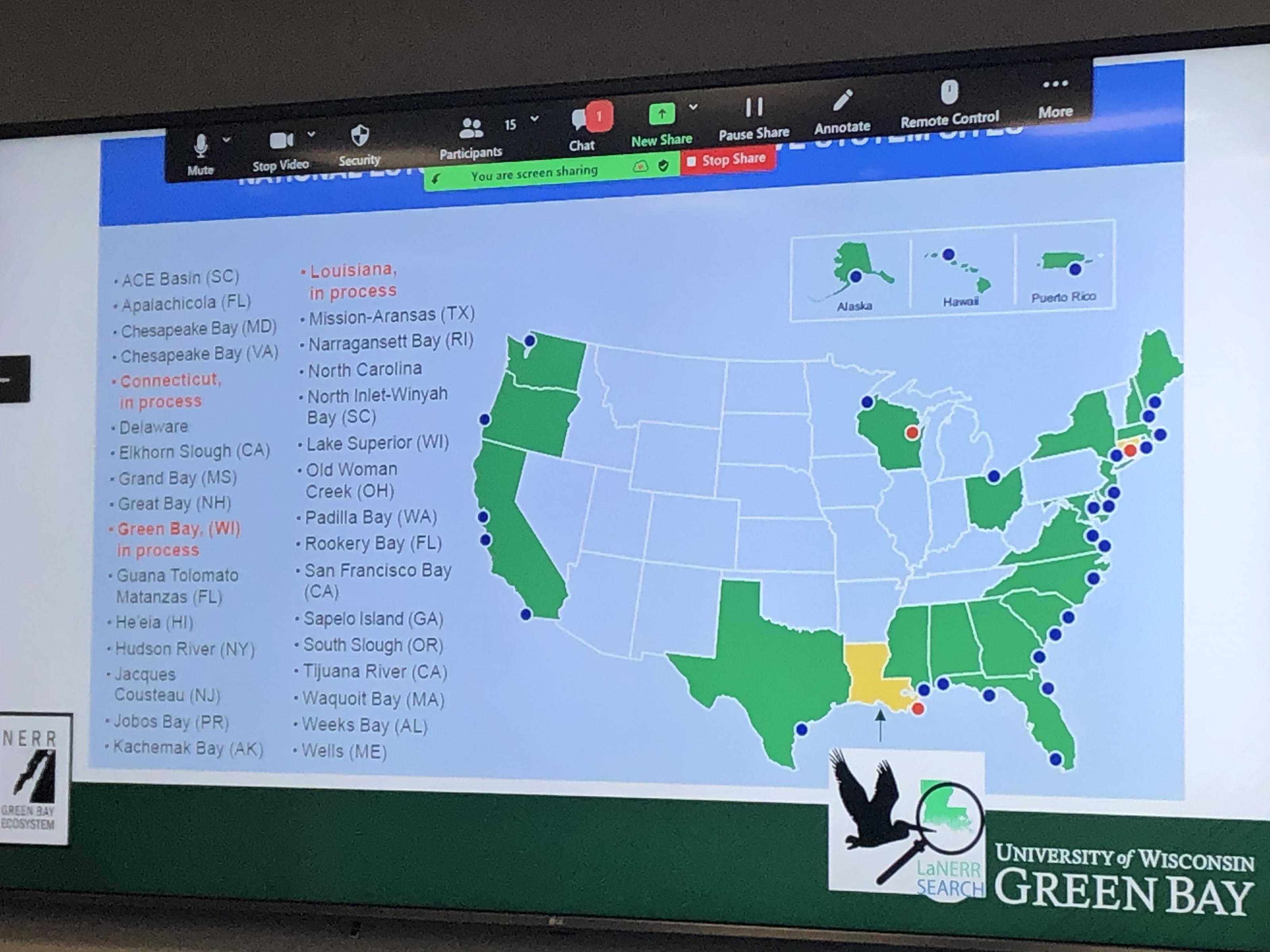 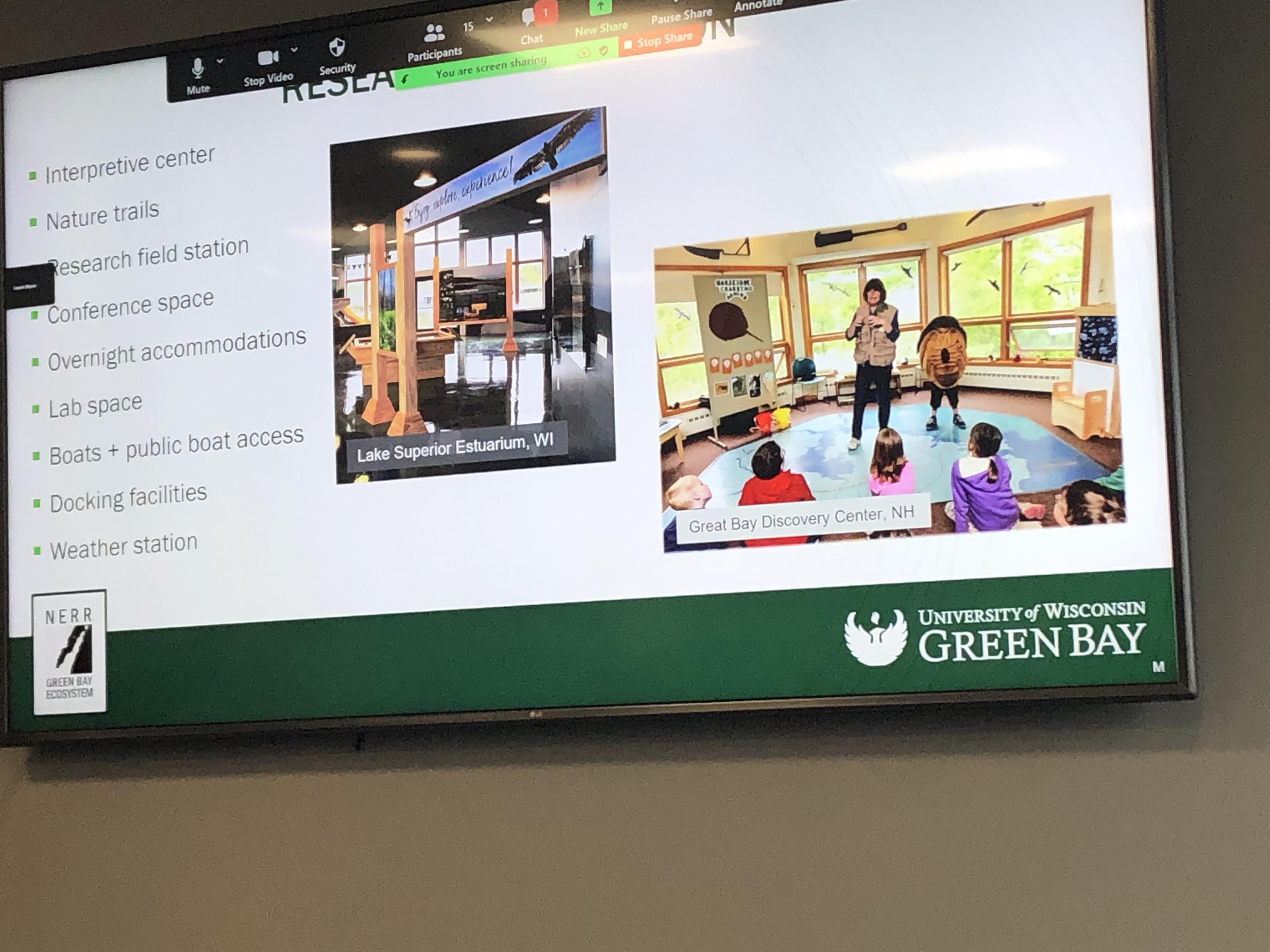 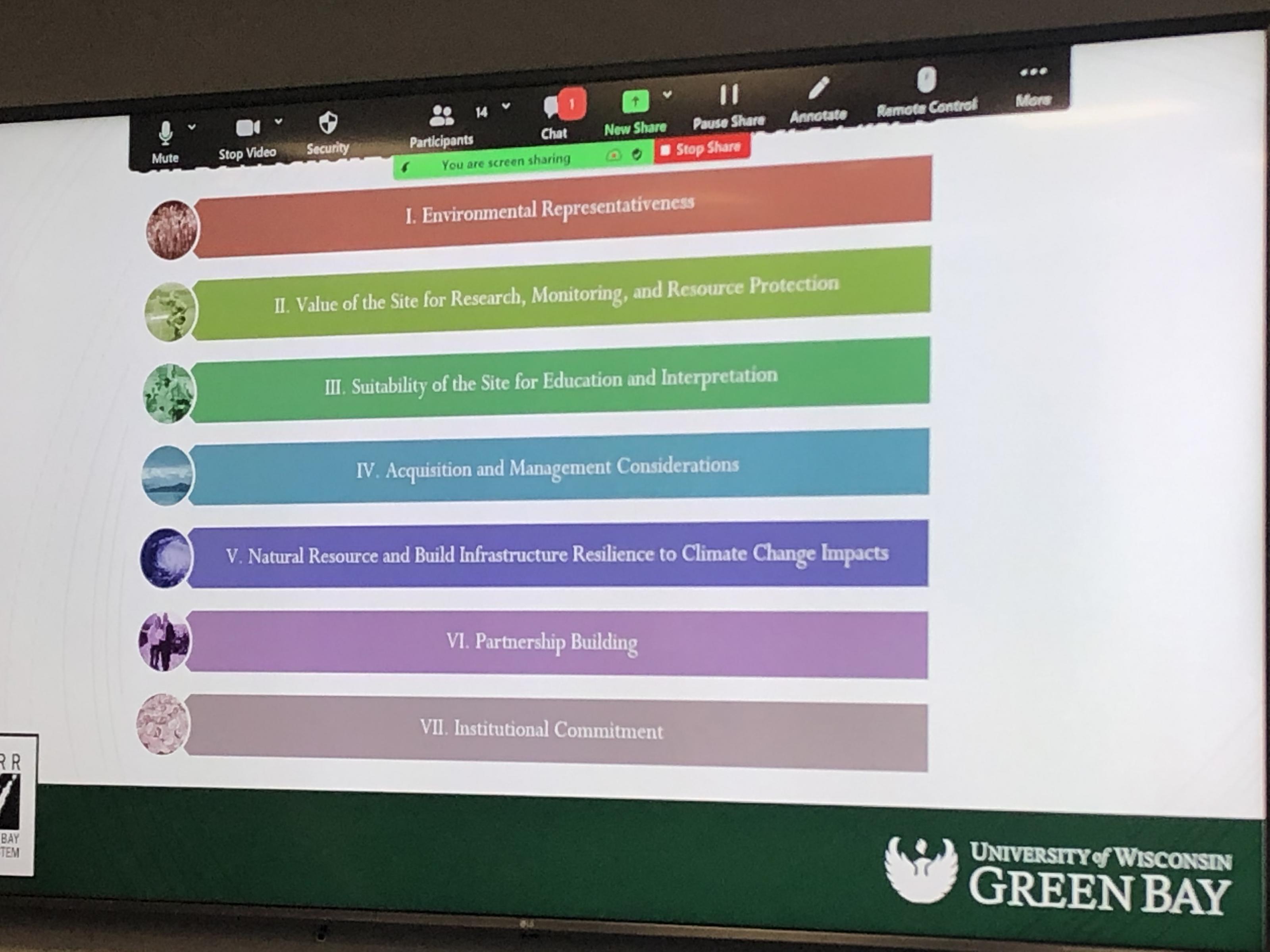