A crowd of veterans and civilians came out to the Sturgeon Bay Fire Station to honor their fallen soldiers on Memorial Day morning. Rainy weather moved the ceremony inside the fire department bays which began at 10 AM. Door County Veterans Services Head Scott McFarlane emceed the ceremony and he thought it was appropriate as it made for a more intimate setting. McFarlane considered this to be a special Memorial Day celebration as the 75th anniversary of D-Day is on June 6th.

U.S. Rep.Mike Gallagher for the 8th District and veteran of the Marines was the featured speaker. Gallagher said it’s important to especially honor Vietnam War veterans as they were not as celebrated as soldiers from other wars.

After Gallagher spoke, the names of every Door County resident who died in battle was read off. These included veterans from the Civil War, World War I, World War II, the Korean War, the Vietnam War and Enduring Freedom. After each name was read, a bell was rung.

The Peninsula Symphonic Band performed patriotic songs before and after the ceremony, as well as the national anthem during it. The ceremony ended with a three-volley salute. 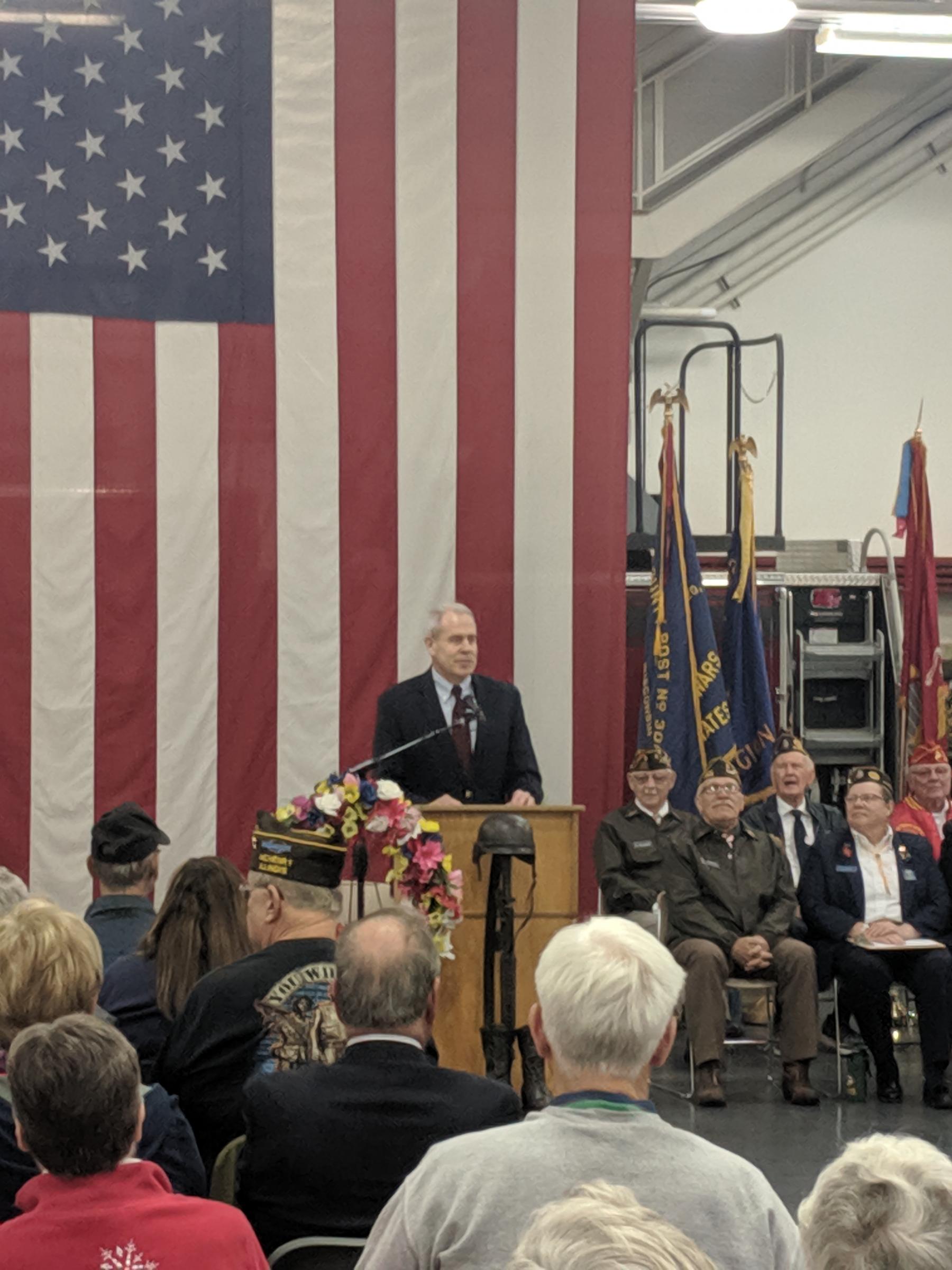 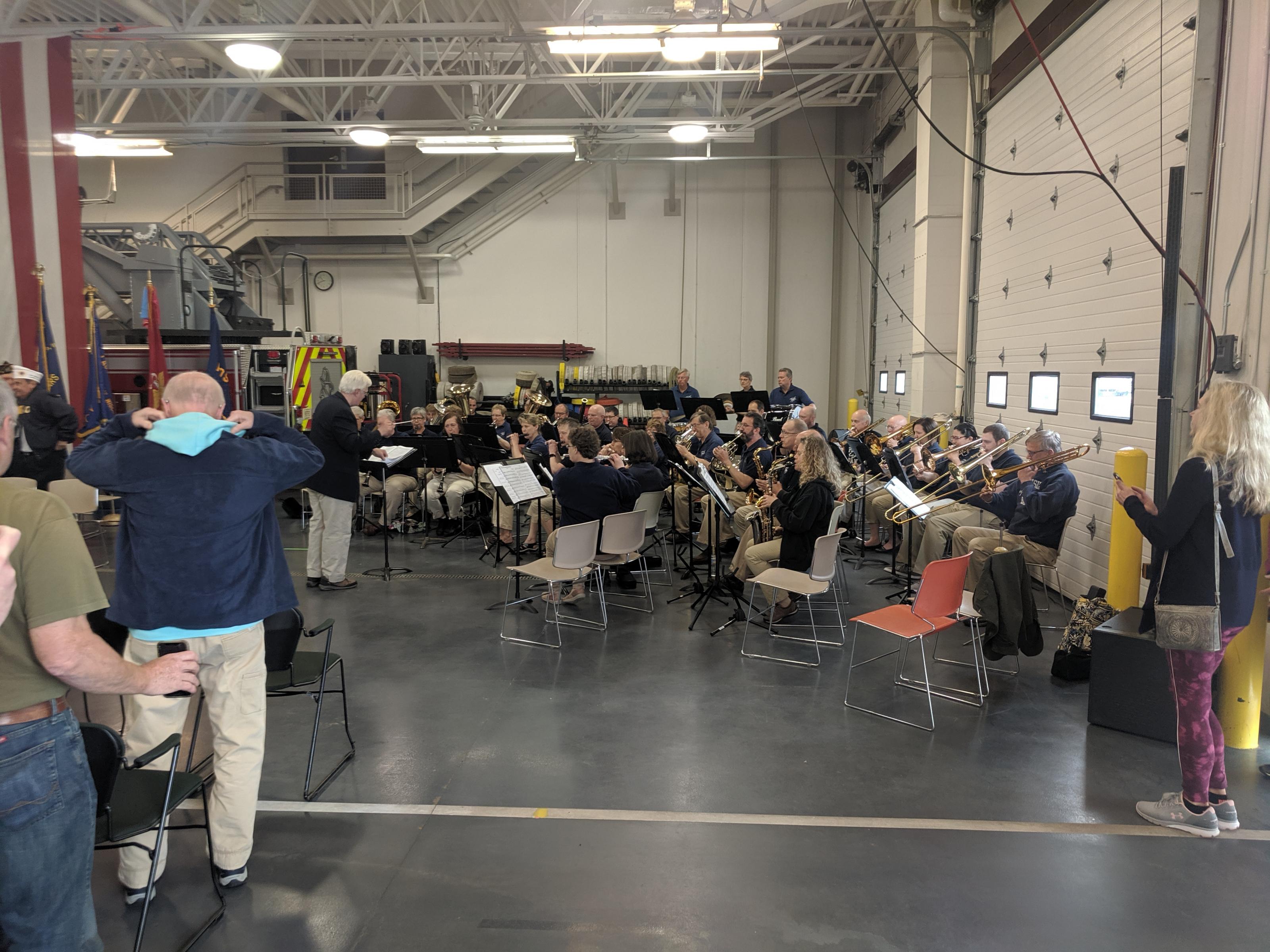